Producing results
when it matters most.

Communicating in a COVID-19 Reality.

We provide our clients strategic counsel and tactical support across communications disciplines.

Committed. Candid. Connected. We are recognized for our intellect, integrity and intensity.

Joele Frank is an industry leader year after year. We immerse ourselves in our clients’ businesses to help them advance their goals. We have forged an outstanding reputation for delivering results.

Learn More
Joele Frank, a founder and managing partner of our firm, was recently recognized by Business Insider as one of the top 15 most sought-after professionals in the financial communications industry. In addition to citing Joele’s personal involvement in more than 1,000 engagements, Business Insider noted that Frank and her colleagues have defended companies against the leading shareholder activists, including Carl Icahn (more than 30 times), Starboard (more than 40 times) and Pershing Square (at least 10 times). Read More
Joele Frank is proud to be recognized as the leading global IR adviser to companies in defense against activist investors, according to Bloomberg’s H1 2020 Global Activism Market Review. Of all new activist campaigns launched during the first half of 2020 and tracked by Bloomberg, Joele Frank advised on 56 situations in which the activists’ holdings were collectively valued at approximately $5.8 billion. Joele Frank was recognized as the top activism IR advisor across a number of categories, including: Joele Frank was previously named the top global shareholder activism defense IR advisor in Bloomberg’s 2019 Global Activism Market Review.
View PDF 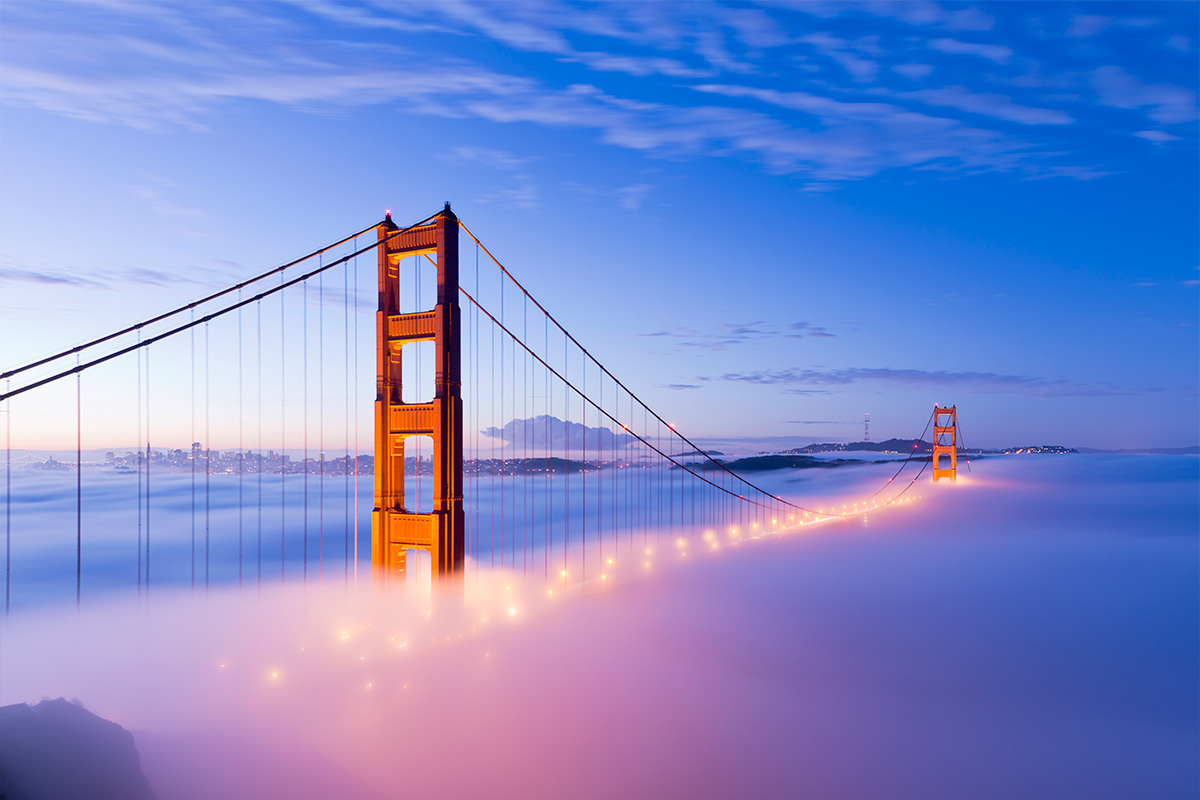 We look for people with a special combination of passion, intelligence, curiosity and talent.

Joele Frank is an Equal Opportunity Employer. To be considered for employment, please send your resume and cover letter to: info@joelefrank.com